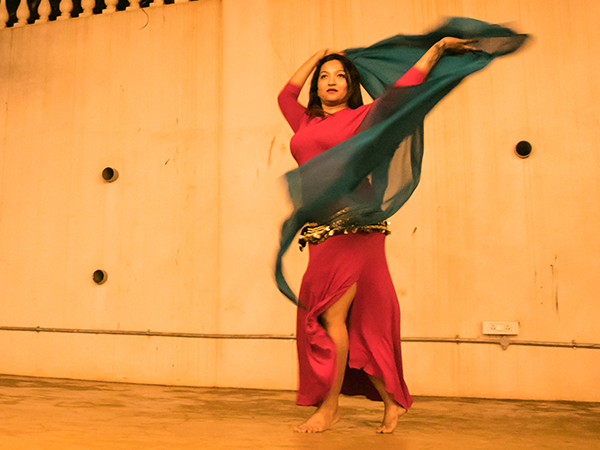 Dance is an art. Paint your dreams and follow them.

My name is Reeja Karrai and I am currently based out of Hyderabad, India. I am the Founder & Creative Director of an Oriental Belly dance school called RAQSology. I take pride in the fact that unlike most schools in the city, our school focuses on empowering and community building while keeping the beautiful art of Belly dance in the forefront. My foray into the form came at a time when I was getting out of a phase of my life; where I was bruised and battered not just physically, but also mentally and emotionally. This is my story and if it gives anyone reading this even a sliver of hope and strength, then it would truly add to my life’s purpose of looking out and helping those who just need someone to accept them with all their traumas and help them pick up the pieces.

For as long as I can remember, I have danced. Initially trained in Indian Classical dancing, I have always had a formal dance education running parallelly to my conventional education. For most people who meet me for the first time, they might think that I had things easy in life. I did, in the conventional sense, but getting bullied and abused have somehow always been a part of my life, and I learnt to repress it for the longest time under the guise of mocking myself. What I wish someone told my younger self (and which I make a point to tell a lot of my teenage and young adult students now) was that how it is sometimes okay to face and question those who mock or bully you. I know things were not easy for me when I was a teenager too. Riddled with hormonal issues, I literally had to face the worst as a teenager. Acne, Obesity, and unwanted facial hair created a deadly combination that hit my self-esteem, and I developed serious body confidence issues from a very young age. On the outside things looked great – I was on most of the extracurricular teams in school, winning a lot of prizes for the school.  I was the Head Girl and a distinction student. But internally, I was constantly riddled with self-doubt, and what followed was not just mental but sexual abuse as well for years from a family friend. When the abuse was discovered many years later, I was lucky to have a supportive family who immediately sent me for therapy. Unfortunately, the damage that occurred through the abuse would take years to heal, and what finally jolted me out of it was a relationship that was so toxic that I am still reeling from its effects that manifest in a different way now.

Throughout my teenage years and young adult phase, dance is something that kept me going. Once I got into my first job as a Visual Effects Artist for a Hollywood based Studio, I thought dancing would have to take a backseat. Fortunately for me, the team I worked with really supported the fact that I had a penchant for dancing and for many years I was able to balance the two. Eventually I got into the world of professional dancing, first performing, and then eventually as an Instructor for various Dance Companies.

Like any other young adult, I had my share of relationships, but nothing would have prepared me for one of the worst phases of my life – from the age of 25 to 30. I got into a relationship with a man who was one of the Senior Leads in my department at the Visual Effects Company I worked for. The funny thing is, I never really wanted to get into a relationship, but I should have seen the red flags when the person concerned forcefully convinced me into getting into one. I know a lot of people would tell someone in my situation that you are an adult, you should have known better! But trust me when I say that sometimes this happens to the best of us, and I would never judge anyone else in a similar situation.

For someone who gives her 100% in everything she does, this relationship was no different. But the problems started a year into the relationship when he cheated on me and after that convinced me to stay; claiming he would not repeat the same thing again. But what followed over the next few years was him slowly and steadily taking control of every little thing I did. What I ate, what I wore, who I met, everything eventually was decided by him! Somewhere within I knew I was falling apart, but through all this, dance is what kept me going. Eventually he came for that as well when he claimed that if we were to be married, dancing is something that he and his family would never approve of and I would have to quit completely. That’s when I started taking a stand, and when things started getting even uglier. Initially, it was just emotional and mental abuse where he would go days just ignoring me and not talking to me. Eventually things started getting more physical where he would sometimes throw a book at me or threaten to slap or hit me.

Finally, one day I snapped, and I confronted him about his behavior and whether he wanted to seriously take this relationship to the next level. Being an egotistical person, he couldn’t take my tone and started physically assaulting me. I somehow managed to get out of his grasp and ran out of the house. I was badly hurt and managed to reach out to a friend living nearby who finally took me in and cared for me. Despite all the confrontation from my family and common friends, he maintained a stance that I ruined his life and was a woman of questionable character.  I think the most heartbreaking thing in this whole phase was the fact that I couldn’t recognize the person I had become. But for the first time, I decided that I needed to confront the trauma and pain if I ever needed to emerge as a stronger and self-sufficient person. This was one of the lowest phases of my life and with me trying to face and reflect on all that had happened didn’t come easy. It was worse because suddenly I had developed night terrors, insomnia and anxiety, that still get triggered to this very day, if I am ever too stressed. Therapy did help, but more than that I decided to put all my energies not just into dancing, but also into teaching dance. That’s when I realized that a lot of people coming to my classes really found solace and happiness when they moved.

Belly dancing came into my life a year after my breakup, and as luck would have it, so did my future husband. I know things were different this time as everything seemed so effortless, and despite my past baggage, I had found someone accepting and supportive of my passion. So, after nearly a decade of juggling a fulltime job and professional dancing, I decided to quit and focus all my energies into professionally teaching and performing Belly dance. I think the idea for RAQSology came to me one afternoon nearly two years ago when my students and me were sitting in the studio in a circle and just happened to start talking about our personal lives. Something powerful happened that day, within that circle, as all of us started opening about our fears and our past traumas, and I realized that how everyone felt so safe and supported within the community. I think somewhere that afternoon I had decided that I would continue building this space where anyone could come and feel supported and accepted without any sort of judgement. A place that regardless of their age, size, or gender, they would feel happy just dancing and connecting with similar souls. Today we are a team of more than a hundred strong members and are growing with each passing day.

On an end note, I would just like people to know that when abuse or trauma happens, it is never the victim’s fault. Regarding self-image issues, I know we live in tougher times where everything is so visual, and things can seem bleak. But know that you are so much more than a perfect figure or perfect hair, and skin. I think if all of us just chose to look around, we will realize that just our existence or presence brings so much of happiness to at least one person around us, and that should inspire you enough to stay strong and believe in yourself. Also find inspiration in yourself always! You just need to work on being a better version of yourself,  for yourself. Find your passion and let that be the compass that gives you direction through the stormy and uncertain times. I would like to end with lyrics from one of my all-time favorite songs.

“I hope you never fear those mountains in the distance,
Never settle for the path of least resistance,
Livin’ might mean takin’ chances, but they’re worth takin’,
Lovin’ might be a mistake, but it’s worth makin’,
Don’t let some Hell bent heart leave you bitter,
When you come close to sellin’ out reconsider,
Give the heavens above more than just a passing glance,
And when you get the choice to sit it out or dance. 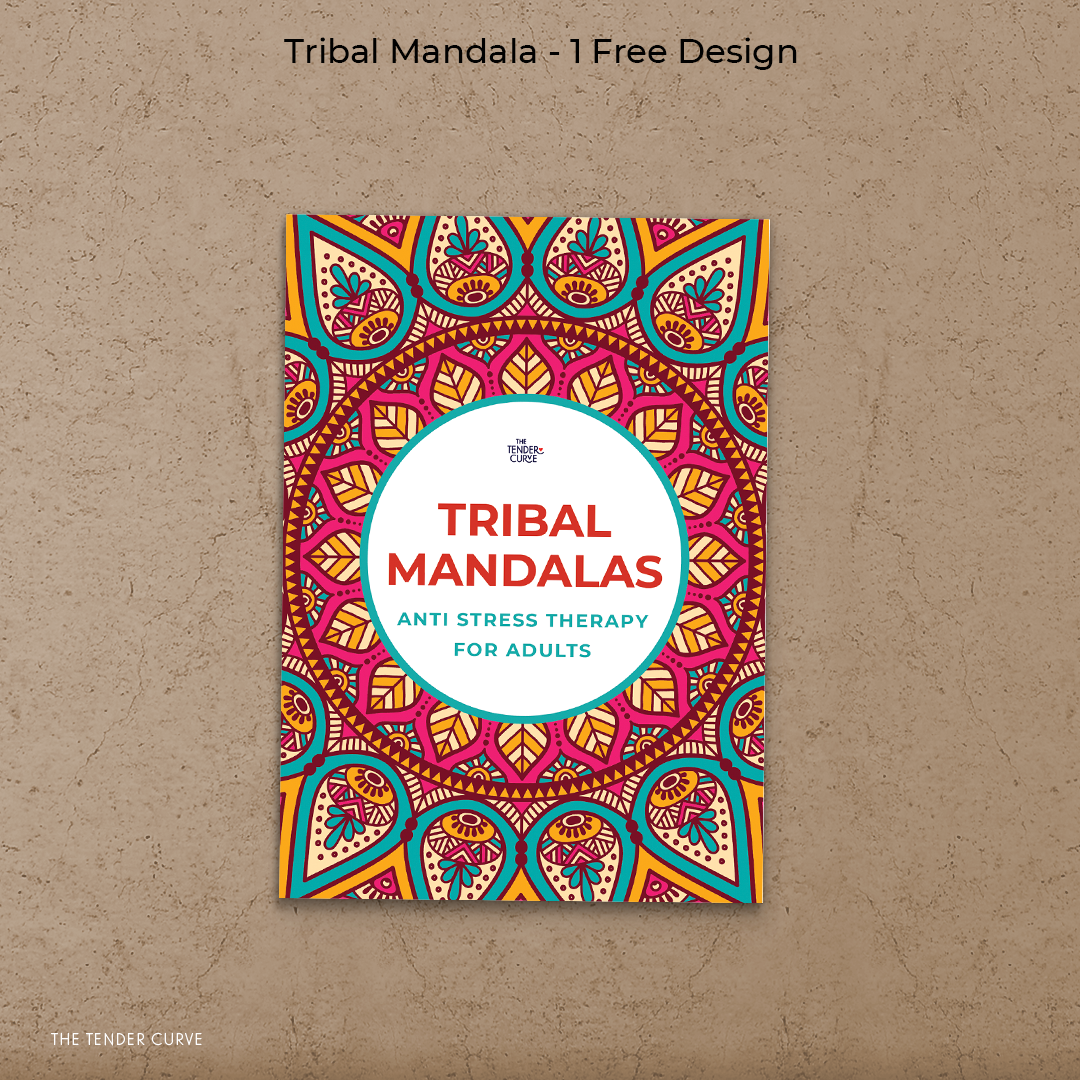 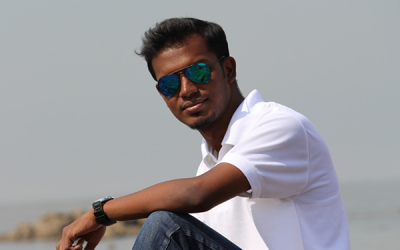 “Survival can be summed up in three words―never give up. That’s the heart of it really. Just keep trying.” ―Bear Grylls
I have this amazing gift 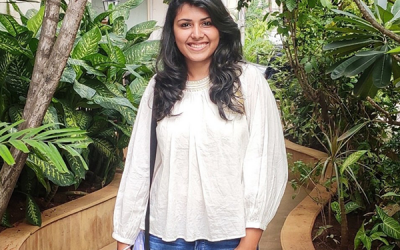