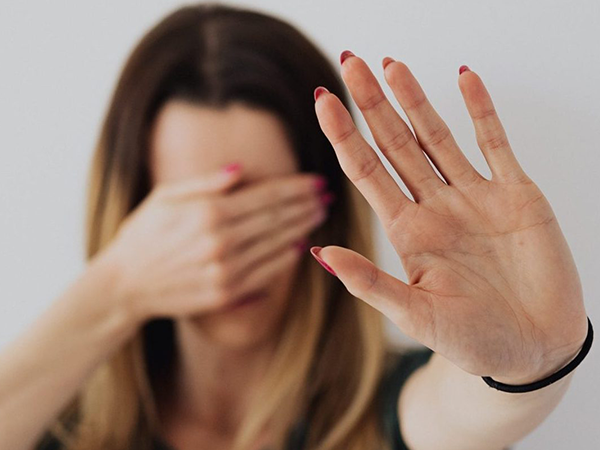 ANXIETY can be explained on the lines of irrational / perceived fear or apprehension in certain situations. It is the fear that something unpleasant associated with the situation is about to happen or it is unease about something with an uncertain outcome. These feelings of fear, nervousness, or worry are strong enough to interfere with one’s daily activities.

Anxiety, according to research can sometimes be a motivating factor in terms of performance (in school, professional) however, when anxiety is intense and is driven by irrationality, and is more disproportionate, it can be counted as a symptom of anxiety disorders.

Are Anxiety and Fear the same?

NO, anxiety and fear are not the same though they are interrelated; this can be explained through the following table.

Anxiety can be explained as a product of something that a person believes is resulting in apprehensions – This is commonly known as a trigger. A situation, big or small, which induces anxiety, is known as a trigger. Here, it could mean a situation or an object causing negative emotions and irrational fears. E.g.: a person suffering from fear of crowds and open spaces, known as agoraphobia is triggered when they see a passage outside of their home which leads them to the outside, which they avoid.

When an individual is faced with an external danger (e.g. – when you realize that you are being followed) a person goes into what is known as ‘fight-or-flight’ response, which is a reaction to a stressor activated through the autonomic nervous system.  However, when a response occurs in the absence of an external cue/or stimulus, it is known as a panic attack. Panic attacks are a group of physical and emotional reactions, which occur due to the presence of perceived threat rather than actual danger. Panic attacks come with cognitive components such as a feeling of loss of control, feeling that one is going to die, the fear that something bad is about to occur.

An example of this could be given keeping in mind the three concepts mentioned above: A person suffering from agoraphobia, for instance, is triggered seeing the passage that leads them to the park, which the person would generally avoid due to the fear of crowds and also fear of having a panic attack. 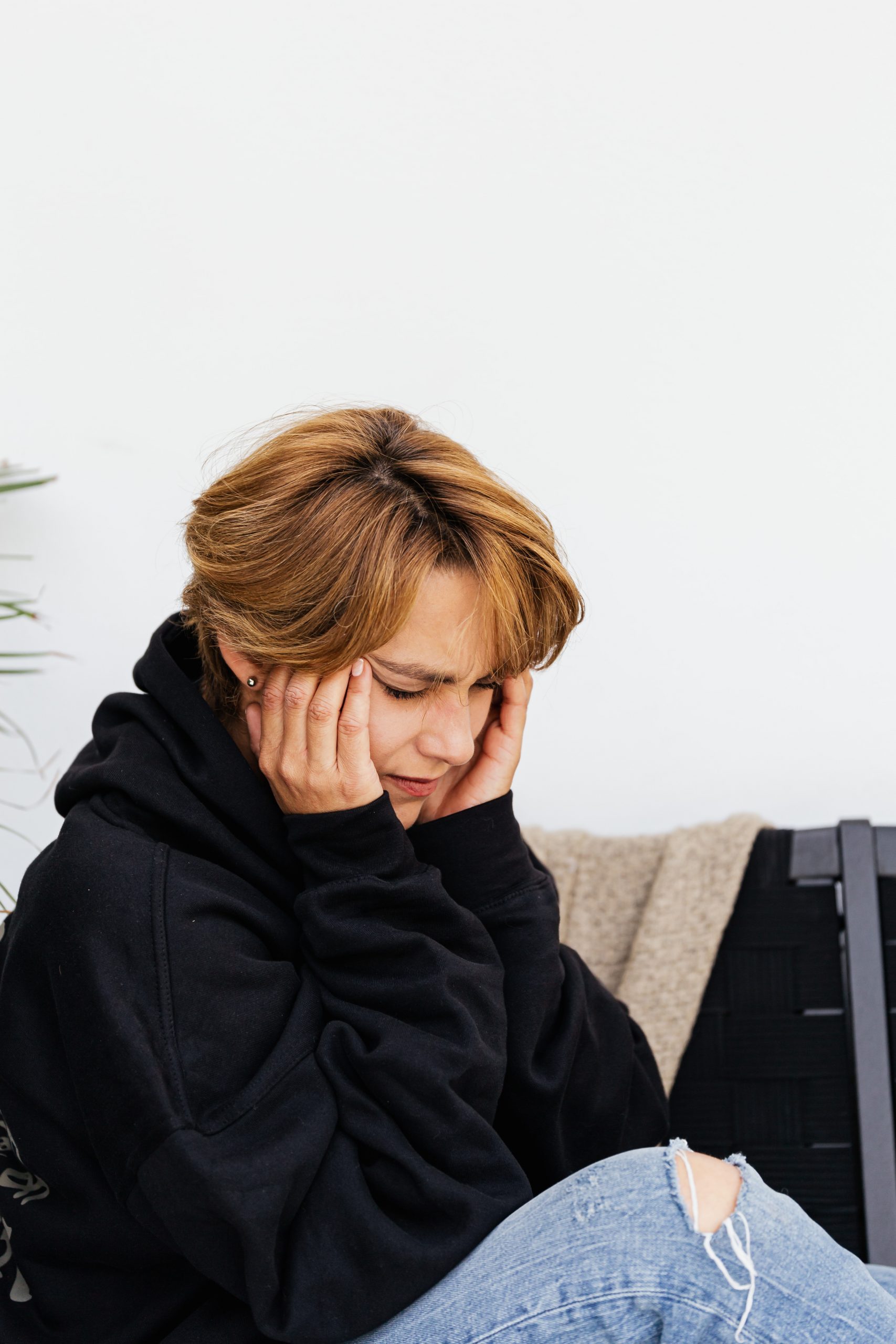 Anxiety is a very natural response to a perceived threat and can be considered beneficial in some situations. It is said that manageable anxiety is good before an exam as it could help you strive and get close to your goal. However, knowing the intensity of your anxiety with other symptoms is important as excess anxiety, which is unmanageable and irrational could be clear signs of an anxiety disorder.

This disorder marks the person to live constantly in the future and worry about daily activities. The main symptom of this disorder is the unmanageable anxiety and worry which is faced by the individual about the future. A person suffering from GAD is also anxious if he/she will have a panic attack in the future and worry uncontrollably. There is also a sense of escapism due to the person’s perception of threats in the environment that lead to avoidance and procrastination.

Phobia can be defined as the fear of an object or situation that has little or no apparent danger or harm. This is also known as a specific phobia. People with phobia show persistent fear of the object and realize that this fear is irrational and unreasonable. When a person is exposed to the object triggering fear, their reaction is very similar to a panic attack; however, the only difference is the presence of the external stimulus. Some of the common phobias include- animal phobia, environmental phobia, etc.

Post-traumatic stress disorder, which is a condition experienced by a lot of people who have suffered from excessive trauma such as war veterans and individuals who have experienced unfortunate events such as physical harassment, psychological abuse, childhood trauma, etc. The anxiety and trauma that is faced by the individual is almost inseparable from the person leaving an ever-lasting impact on them. Some of the major symptoms of PTSD include avoidance of memories, flashbacks of the events or trauma, frequently startling, triggered emotional responses etc.

Genes or hereditary is one of the leading causes of psychological disorders. A parent or a relative having an anxiety disorder can pass on their genes causing the next generation to have them too.

Anxiety disorders such as phobia or PTSD have a base that it is due to some personal experience such as trauma; have caused them to develop the disorder, with clear signs of what triggers them.

It is often seen that there are certain personality traits that are more prone to anxiety disorders due to their nature. This could be counted as one of the major reasons due to the strong presence of a personality factor in an individual.

Other reasons can be due to factors such as a medical illness- the perceived fear that the illness might crop up again due to certain symptoms the person might be experiencing. This along with other combined reasons can develop into an anxiety disorder. People with other mental disorders, for instance, depression can also experience anxiety as a disorder.

This is a sort of therapy that does not really need guidance but can help ease anxiety to a certain extent. The availability of drawing books and applications that are specially designed and drawn to reduce anxiety are helpful ways to ease out the anxiety triggering thoughts.

Journaling has many benefits as it is a written reflection of our thoughts. Writing down what are the anxiety triggering situations and objects, followed with coping techniques and tracking behaviour can be a helpful way in which one can understand how anxiety works and also methods to avoid them from overpowering.

Using therapy as a resource to anxiety reduction is a good way to understand the rationality of what triggers you. seeking therapy in case of an anxiety disorder is a must as any kind of anxiety classified clinically, needs professional assistance. Techniques such as Cognitive behavioural therapy (CBT) can be very beneficial for reducing the intensity of anxiety. Taking therapy at the right time can be beneficial as it can reduce the further consequences of further anxiety symptoms. 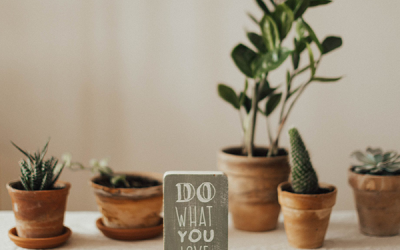 Understanding Motivation – The Chauffeur of Your Goals

What is Motivation?Motivation is the process that initiates and guides our goals. It is the motivation that is a driving factor for our desires. Motivation is what makes us “act” - be it eating our meal or reaching that ideal body that we have been working - this is... 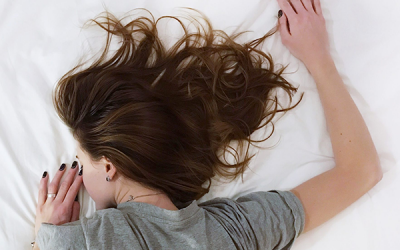 Understanding Sleep – The Power Bank Of Our Body & Mind

WHAT IS SLEEP?Sleep can be described in terms of the body’s mechanism or need to shut down in a state of rest. When in this state, an individual avoids any kind of physical activity in total. Although sleeping means “turning off” the buttons of the body and mind, it...